Daily Vacationer Jr. has long been a fan of the performances from the Garden State Discovery Museum's Discovery Theatre.  After enjoying American Legends and Rapunzel last year, we were looking forward to this year's Passport to Discovery 2015 show.  A timeless tale rewritten with original songs, audience participation, and comedic twists, the Discovery Theatre's version of Pinocchio entertains children of all ages (and the adults who bring them). Shows from this troupe usually move at a quick pace, and Pinocchio is no exception.  Scenes flow one after another as characters hop in and out of the story to keep things moving.  Certain cast members play various parts with countless (and sometimes surprisingly hysterical) costume changes.  The story maintains the major characters of Geppetto and his puppet son Pinocchio, as well as some recognizable plotlines (a wish to becomes a real boy, discovering what happens when you make bad choices, and, of course, the growing nose), while second hand characters from the original and Disney versions of the tale make appearances (such as a puppeteer, a sly fox, and a wise cricket). As always, the audience is included in the show as much as possible with actors often addressing themselves to the viewers to tell them their problems, their achievements, and to ask advice.  Various audience members get to become a part of the cast in this show in the form of marionettes, sly foxes, and helpful blue birds.  And no one needs to ask the audience twice to join in the catchy sing-along near the end of the show.  The performances at the Discovery Theatre always have the great distinction of completely enrapturing a roomful of little, fidgety children to where the crowd gets quieter and more attentive the farther into the story they get.  If you're looking for something special to do with younger kids this spring break, Pinocchio at the Garden State Discovery Museum definitely gets our vote! 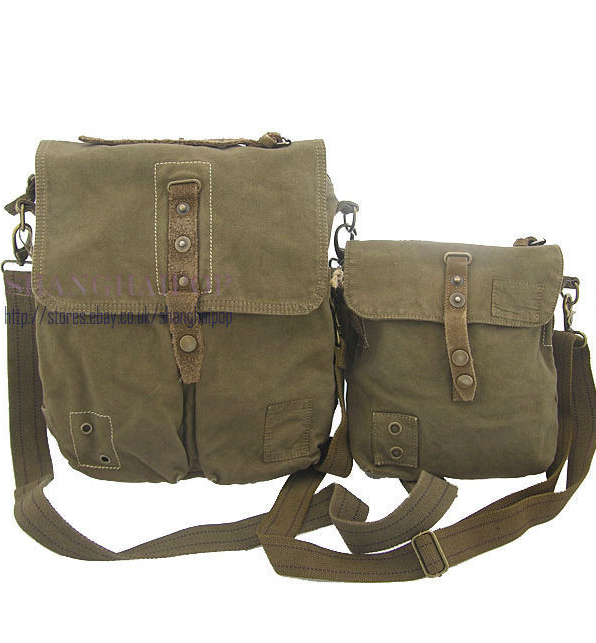 Posted by Daily Vacationer at 6:29 PM